What if construction became all about production?

Construction has not changed in a very long time and productivity levels are the same as they were 20 years ago. Other industries, like agriculture, have already changed and experienced levels of productivity that were unimaginable only two decades ago. 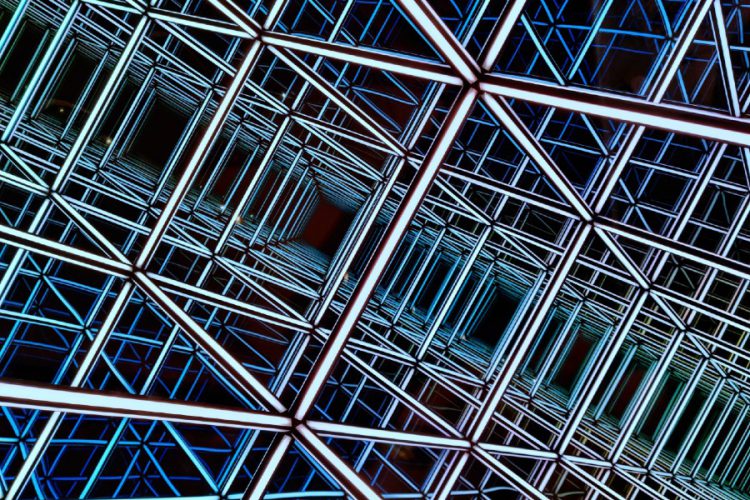 Towards an industrial revolution in the construction sector

Construction has not changed in a very long time and productivity levels are the same as they were 20 years ago. Other industries, like agriculture, have already changed and experienced levels of productivity that were unimaginable only two decades ago.

In a February 2017 study, Reinventing Construction: A Route to Higher Productivity, McKinsey Global Institute compared the construction and manufacturing sectors by measuring the differences in productivity growth.

The construction sector is beginning to evolve, and construction will become, above all, a sector based on production. Now it will be important thinking about the “products” project owners will want, how to obtain them and the solutions that must be implemented to achieve their aims.

The paradigm shift has already started thanks to new digital tools and the methodologies (in particular BIM) that result from them. This change involves, throughout the life of a project, four main elements: standardization, prefabrication and modular construction, 3D printing and robotization.

New design automation tools are already making it possible to standardize construction for both complex and simple structures.

Standardization consists, for example, in building identical stations, like the Copenhagen metro, or tunnels of the same diameter for all networks, as in Chinese subways.

The result is an impressive reduction in costs, even if unusual or oversized structures do not yet lend themselves to such standardization. But wide-spread standardization will change the way we work as much as the emergence of robotization has changed industry.

Prefabrication has become common in building construction, but is still less common in public works. But it will indeed become part of the public works sector, and it will grow even more important in the building sector. This innovation will enable faster and less expensive manufacture of structures essential to the construction industry.

Faster and cheaper. Those are the dual advantages of 3D printed structures since they enable massive reduction in construction times and transport costs. Such structures also significantly reduce the sector’s environmental impact.

The positive consequences of 3D printing are still underestimated, even as examples become more numerous in construction and civil engineering around the world. 3D printing meets many needs, both for contractors and for project owners. In addition, 3D printing can be applied to (almost) any design, allowing a high level of customization, all at a realistic cost and with far less disruption and on-site waste.

Like the chicken and the egg, robotization is both a source and a consequence of the three elements (standardization, prefabrication and modular construction, 3D printing) mentioned above.

And as in industry, robotization will turn construction upside down by optimizing repetitive tasks. Because if we break down how most structures are built, it is easy to see that much of it involves a series of repetitive tasks. So here, too, the possibilities are considerable and many experiments are underway.

These changes will lead to the creation of a new profession in the construction sector: supply chain manager. The supply chain manager will have to find solid, reliable suppliers able to manufacture the required parts while respecting quality, costs and deadlines.

At that point, we will be in a very different world. Instead of selling labor, the contractor will buy parts to assemble them off site (while improving on-site safety) or on site (where assembly will consequently be easier and entail less risk). This new form organization will also call for new types of professions requiring, in general, higher qualifications.