Urban agriculture, a real solution for the future or an unworkable idea?

Our planet will have almost 10 billion inhabitants by 2050, of which 70% will be in urban areas. What if urban agriculture could help feed everyone as efficiently as traditional agriculture? 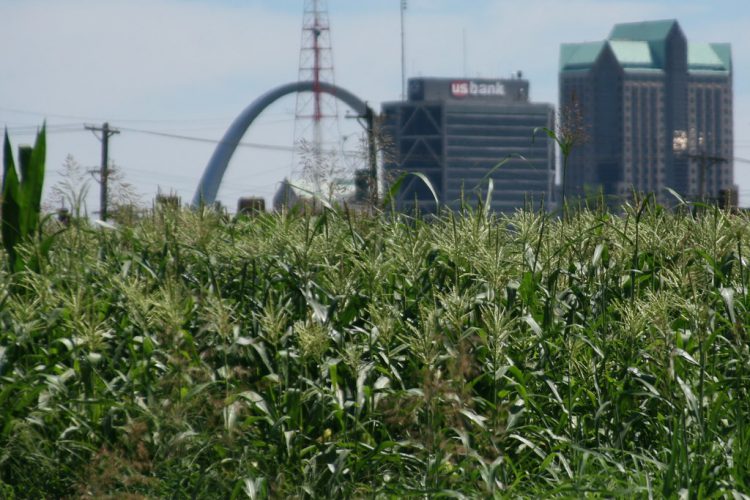 Our planet will have almost 10 billion inhabitants by 2050, of which 70% will be in urban areas. What if urban agriculture could help feed everyone as efficiently as traditional agriculture?

The challenges of urban agriculture

Along with the above, challenges remain in terms of profitability, massification, decarbonization and diversification. Not to mention the constraints specific to an urban environment.

Urban vertical farming is starting to emerge as an interesting solution because it creates more crop space, since it multiplies the land area by the number of floors. Theoretically, this should make it possible to vastly increase production on the same land area.

This practice certainly has potential because it takes advantage of the spaces and constraints of a city, but there are still limitations to overcome.

For example, profitability is not yet a reality: urban farms must take into account the price of land, buildings and equipment, which raises the price of foods that are, for the moment, still niche products.  As well, trying to diversify crops in urban areas has its limitations, and some major crops simply cannot be grown in cities, particularly wheat, corn, soybeans and rice.

The environmental aspect also remains one of the big challenges of urban agriculture. Currently, urban faming is still very energy-intensive, as it requires artificial light, especially in the case of vertical agriculture. While a traditional farm uses 250 kWh per square meter per year to grow lettuce, a vertical urban farm consumes 3,500 kWh for the same area. The ecological footprint is therefore very large but can undoubtedly be improved over time.

There are, however, examples of advanced urban agriculture that have managed to overcome environmental and energy challenges by reducing the use of water and pesticides. This is particularly true in the case of Bowery Farming and its urban farms in New Jersey, where water use has been reduced by 95%.

Bowery Farming uses innovative tools such as sensors, cameras and algorithms along with artificial intelligence to monitor crops, anticipate needs and prevent problems.

All of these new methods have resulted in a significant amount of data, which is helping to automate crop production and is also a resource for continuous learning. Unsurprisingly, Google Ventures is among the shareholders of Bowery Farming.

Urban agriculture, a solution for the future…

Urban agriculture may therefore be the new trend in years to come. Gray areas still remain, but the potential is already evident. Vertical urban agriculture is a solution to be seriously considered because it takes advantage of what every city has, namely, vertical spaces that can be developed for growing certain crops.

But there are other places cities can make available for urban agriculture: underground spaces. Old abandoned tunnels, old sewers no longer in use and all sorts of underground infrastructure that cities have in abundance can potentially be turned into urban farms. Using larger underground spaces makes it possible to deal with the constraints of the urban environment and even to turn them to advantage.

…but the environmental stakes are high

Agriculture can be adapted to urban spaces and urban famers will progressively manage to achieve the goals they set for themselves, but the environmental question still remains open. For the moment, the energy intensive nature of this new type of farming looks like a difficult problem to overcome, but the example of Bowery Farming does point in a rather positive direction.

Linking urban agriculture to modern, innovative technical and technological tools, including artificial intelligence, is a solution that, over time, will enable optimized energy expenditure and consumption. As well, it is also possible to make use of renewable energy sources, which are more eco-responsible, to supply urban farms: where possible, wind or solar energy can be presented as an alternative to massive consumption of electricity.