People-first PPPs: toward redefining how PPPs are used 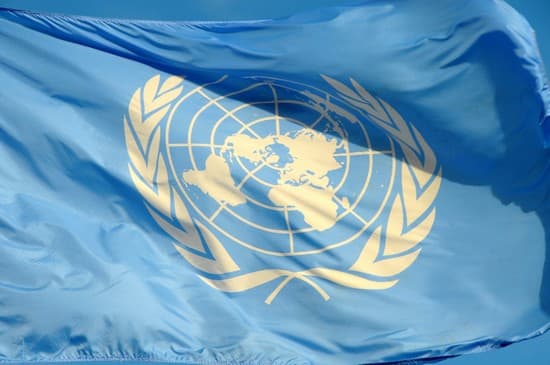 Above and beyond “humanist” thinking, UN agencies have worked on concrete measures to assess the path that each country can take to achieve these goals. One of the UN’s main objectives is, in particular, thinking about infrastructure projects in the broadest sense of the term: how can these projects serve the 2030 sustainability goals? And above all, how can their social impact and value be assessed?

Public-private partnerships as a starting point

Although there is no single definition of a PPP, it can be defined as a project based on a contract between a government entity and a private entity to provide a public service or infrastructure. The contracts are long-term contracts, and the risk is borne by the private entity.

However, determining whether a PPP is the optimum way to implement a project has so far focused on fairly pragmatic criteria: Is the project financially viable? Will it guarantee a sufficiently high level of returns for the private entity? Are the risks equitably distributed between the public entity and the private entity?

These are legitimate questions because a PPP requires, more than anything else, an often significant investment for all stakeholders. That said, the project’s overall value to society in the broadest sense (social and environmental) appears to be a secondary consideration, with the economic aspects of the project being the primary consideration.

A paradigm shift thanks to the UN?

In this same vein, since 2018 the United Nations Economic Commission for Europe (UNECE) has been working on a new methodology for evaluating PPPs, called People-first PPPs. The emphasis is on the social value of PPPs, in addition to their economic worth. Such projects must also have added value both for people (“people-first”) and for the planet.

In the long term, UNECE’s goal is to create a truly global database accessible to all that evaluates both the quality and performance of PPP projects according to five criteria: accessibility and equity; economic efficiency; environmental sustainability and resilience; reproducibility: and stakeholder engagement. This scorecard will be applicable to all types of infrastructure projects, of any size, in any sector and at any stage of development.

The UNECE tool, which is set to be approved and adopted by the end of 2020, will undoubtedly mark a turning point in the implementation of PPPs and perhaps bring about change in the way they are used. This future database will make long-term follow-up possible for such projects and, if necessary, improve the approach taken to them. As well, while PPPs may seem to be stagnating (at least in some areas of the world), this new approach could help revive PPP projects in an entirely new way.